#SOHO11 MEMBERS OF THE JURY - BIOS

CARYN CAPOTOSTO is an award-winning documentary producer known for WON’T YOU BE MY NEIGHBOR?, a feature documentary about Mister Rogers that won a 2019 Independent Spirit Award for Best Documentary as well as a Producers Guild Award and Critics’ Choice Award for Best Documentary. She received a 2016 News and Documentary Emmy Award for her role as co-producer on BEST OF ENEMIES and she was associate producer on the Academy Award and Grammy Award-winning documentary, 20 FEET FROM STARDOM (2013). Other projects include FEELS GOOD MAN, which won a Special Jury Award at Sundance 2020 (Producer), SHANGRI-LA, a music doc series for Showtime (Co-Executive Producer 2019) and the Emmy-nominated Netflix series UGLY DELICIOUS and BREAKFAST, LUNCH, DINNER (Executive Producer 2019-2020).

MICHAEL RYMER - A Native of Melbourne, Australia, Michael Rymer studied directing at the University of Southern California where his short films earned him the Warner Communications Scholarship for Directing.  He made his directorial debut from his own screenplay Angel Baby, a tale of two schizophrenics who fall in love and try to live on their own. The film, which stars John Lynch and Jacqueline MacKenzie, premiered at Sundance in 1996 and earned seven Australian Film Institute Awards including Best Picture, Best Direction, Best Screenplay as well as best actor and actress. It also won four Australian Film Critics Circle Awards, and the Australian Human Rights.award. 1997, Rymer directed Miramax’s In Too Deep starring Omar Epps, L.L. Cool J. and Nia Long, Warner Bros. Queen of the Damned (a sequel to Interview with a Vampire) starring Stuart Townsend, Lena Olen and Aaliyah. Rymer has written and directed two experimental improvisational features Allie and Me, Dyan Cannon, Lanie Kazan and Harry Hamlin and Perfume with Jeff Goldblum, Paul Sorvino, Michelle Williams, Omar Epps, Sonia Sohn, Michelle Monahan, Peter Gallagher, Jared Harris, Mariel Hemingway and Rita Wilson and many others. Rymer has also directed several TV pilots, including Haunted starring Matthew Fox, and Battlestar Galactica staring Edward James Olmos and Mary MacDonald. He directed 30 hours of the hit show becoming a producer. Battlestar Galactica won Michael a Hugo Award, a Peabody Award and the AFI Award for excellence.Rymer was nominated for an Emmy for directing the three hour series finale in 2009. Rymer has directed episodes of Flash Forward for ABC Television, and the pilot for Person’s Unknown for NBC Network, as well as episodes of The Killing,  Longmire, Jessica Jones, Man in the High Castle, and American Horror Story for  which he was nominated for DGA award in 1212. Rymer has recently directed two prestigious Australian Mini-series - “Deadline  Gallipoli” for Matchbox Pictures and Foxtel, and the last block of “Picnic at Hanging  Rock” for Fremantle Media and Foxtel. Rymer is currently shooting “The Gloaming” for  ABC International and STAN.

ERNABEL DEMILLO   is a veteran New York City broadcaster and journalism educator.  For 10 years, she worked as a reporter and anchor on the Emmy-award winning FOX morning news show, “Good Day New York.”  Before coming to New York, she was a reporter for the Orange County News channel and the CBS-affiliate in Sacramento.   She currently hosts and reports for CUNY-TV’s 7-time Emmy-nominated program “Asian American Life” http://www.cuny.tv/show/asianamericanlife, a magazine-style show focusing on the tri-state’s Asian American community.  She is an award-winning journalist, cited by the Governor of New York for her service and contributions to the Asian American Community and was honored with a Folio Award for Best Environmental Reporting.  She also made Buzzfeed’s list of 34 Epic Filipinos in the United States.  Along, with her work as a journalist, Ernabel managed to find success in a second career. She is a tenured Journalism professor at Saint Peter’s University in Jersey City, N.J.  and is faculty chair of the Department of Communication and Media Culture.  Ernabel is active in the Asian American community. She has served on the boards of several organizations including: Vice President of Broadcast for AAJA, board member for Apex for Youth, an AAPI mentoring organization and board member for the Coalition for Asian American Children and Families (CACF). She currently serves on the board of Advancement for Rural Kids (ARK), a non-profit helping build schools and empowering communities in developing countries.  Ernabel grew up in San Francisco and now calls herself a Jersey girl. She lives on the Jersey Shore with her husband, John Muller, an anchor for PIX11News and their 17-year-old daughter, and rescue dog, Stella.  Follower her on Twitter @ErnabelD

U-SHIN KIM studied acting under the tutelage of Suzanne Esper at The Esper Studio. He is also an award winning producer who graduated from OSU with degrees in Marketing & Theater Arts.  As a creator/producer, he sold his own show ‘Hooking Up’ (Current TV Network) for two seasons.  He is the owner of the SAG/AFTRA franchised & WGA Signatory UGA Talent Agency with wife, Marie and currently represents 400 amazing clients. These have recently been cast in such productions such as: The BLACKkKlansman, Billions, Ocean’s 8, The Blacklist, Blue Bloods, The Affair, Law and Order SVU, The Path, Gotham, Elementary, Ballers, and many more.

MATT PASCUA is a film, television, and stage actor based in Los Angeles. He studied at Ithaca College in Ithaca, NY, and at the Neighborhood Playhouse School of the Theatre in New York City.  Film and television projects include “Say Yes” (Amazon Prime), “Where We Go From Here” (Hulu), “Wild” (Fox Searchlight), “Castle” (ABC), “Good Luck Charlie” (Disney Channel), “Grey’s Anatomy” (ABC), and “Rosewood” (Fox). Favorite theater opportunities include “Billy Boy” (Atwater Village Theatre, LA), “The End Times” (Skylight Theatre, LA), “Here We Are” (Chalk Repertory Theatre, LA), and “The Kite Runner” (Actors Theatre of Louisville / Cleveland Play House). Matt is also a 2016 alum of the ABC Talent Showcase, a network diversity program whose previous alumni include Lupita Nyong’o, Randall Park, and the late Chadwick Boseman, among many others. 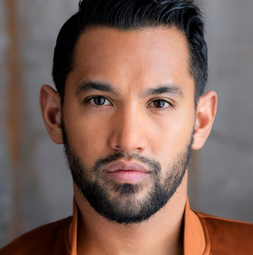 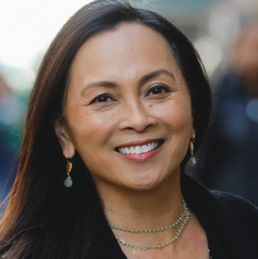 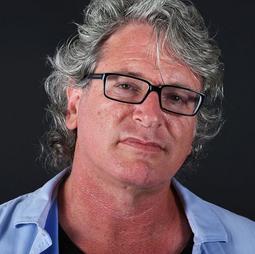 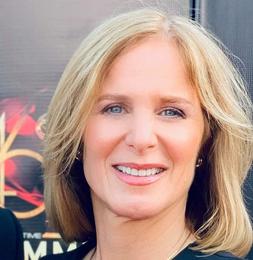 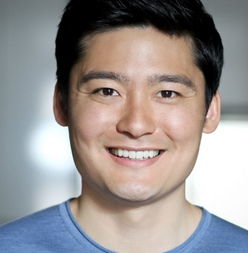 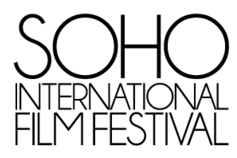 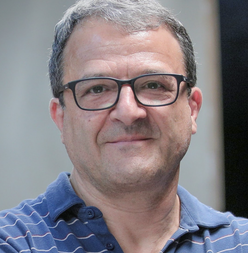 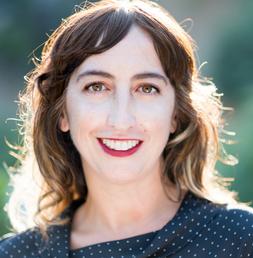 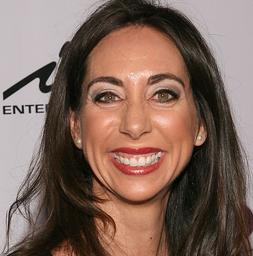 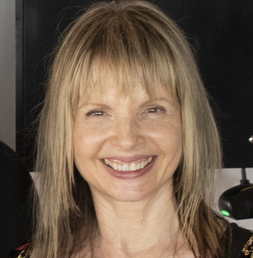